Being alone for too long is not good for your health, so the Carrot App created this app to comfort and assist those who are lonely. The app creates a lover... 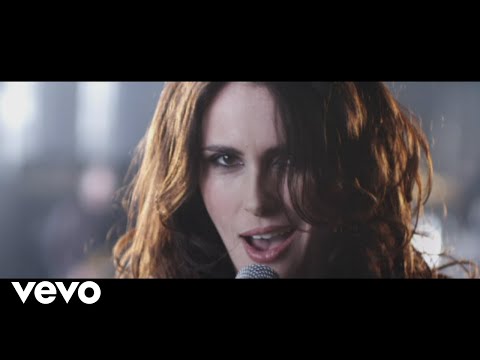 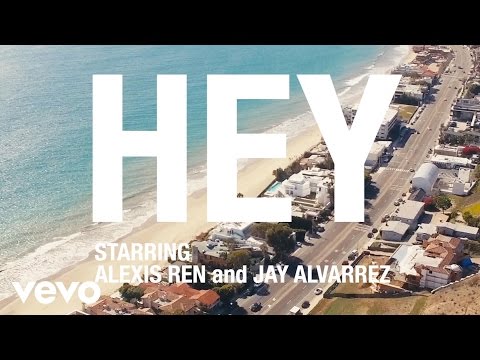 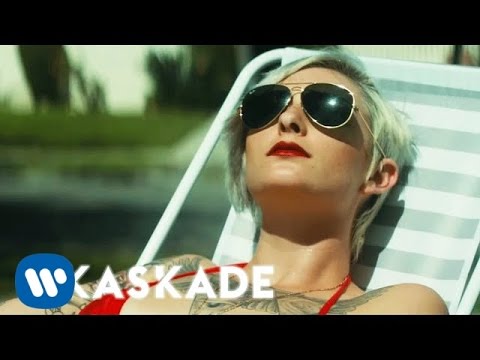 Breaking Benjamin - The Diary of Jane... 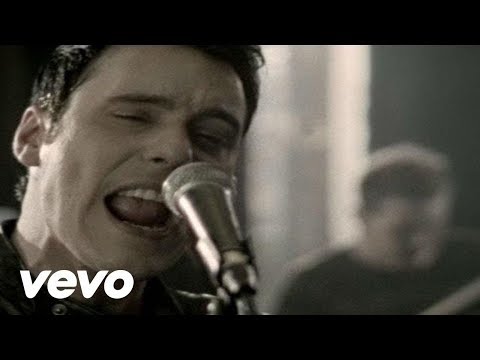 Kid Rock - Devil Without A Cause... lyrics
You knew that I was coming 'cause you heard my name But you don't know my game and never felt my pain Can't read my brain but you read my lips And got scared when you heard that I was coming with hits Now don't even trip, be a man instead Give thanks I'm alive when I should be dead Uh, I'm in the red cause my mind's distortin' People claimin' that they know me, but they only know a portion I'ma move mountains and touch the sun Don't get scared now, you knew this day would come So hold your bids, all bets are closed And fuck all you hoes 'Cause it's been a long time comin' but I finally broke Like an egg yolk, I ain't no joke Like some uncut dope motherfucker, Kid Rock's to blame Same game, same name, ain't a damn thing changed No sell-out, I ain't no ho, fuck the radio, comin' from the R-O-M-E-O Watch me throw like a fist of rage Self-made and paid and sold off twelve gauges Up that ass for the nine-eight, nine-eight Never fake, shake, straight from the Great Lakes Seven years on wax comin' correct Flat-out, you diss me punk, that's when I pull the strap out And I get to buck-buck-bucking, I'm fuck-fuck-fucking your hoes Cause they know who's runnin' this shit, Top-Dog I'm the CEO Role model, your mother-fucking H-E-R-O My motto, "be cool, keep pimpin'" Don't sleep, we roll deep in a Lincoln Four Vogues on a hundred spokes We bust Biltmore Beavers in Top Dog coats We float like butterflies, sting like queen bees Strapped with AKs straight from the Chinese What the fuck's goin' on in the D Bunch of white boys pimpin' like the K-I-D And it's all good, I got love for my honkeys We roll thick, kick ass like donkeys Anybody fucks with you and I'm gonna mack 'em Devil without a cause, I'm going platinum I'm going platinum, I'm going platinum I'm going platinum, devil without a cause, I'm going platinum Yeah, we come to party, so get down everybody (come on) Yeah, we come to party I went from St. Claire shores and drink specials at Winners To New York City and seven hundred-dollar dinners From hangin' with sinners and secondhand cheap sex To gettin' much respect from top record execs The cool Kid's claimin' up to call you out So shut up now or put my balls in your mouth Bet that ass, hoss, I ain't forgot When I was tossed in the dime bin and left to rot Used to call me funny when my nose was fucking runny Now my fuckin' bunnies gettin' fuckin' Matchbox 20 money Motherfuckers want to claim they're down But when I was broke and down I never seen 'em around All the shit we talked, all the shit we dreamed I did it without you, I got a brand new team No triple beams, it seems like a movie Bought two cribs, drop-top, and jacuzzi No more floozies, only high-class hoes A couple when it rains and a few when it snows A brand new nose to go along with my habit And a garden hose made out of twenty-four karat Bought a couple parots that like to squak And they sound like you and all the shit you talk Step inside my shoes, you couldn't fill em' doc You're too old to kid, too soft to rock I already did what most love to shout Seven years on wax and I still ain't sold out And there ain't no doubt in my mind That I'm gonna stomp all over your test of time I'm going platinum, I'm going platinum Oh, I'm going platinum, we're going platinum Devil without a cause, I'm going platinum Devil, devil, devil, devil Straight out of the streets of Taylor Three-foot high, ready to get fly Joe C I'm the J-O-E to the C, ho Call me Joe C, got more game than Coleco I'm a freak, ho, call me sick Three-foot-nine with a ten-foot dick The ladies' pick, I'm a crazy hick And rake through kind like a bum through wine It's my time so I'm gonna shine like glass Old as piss, but small as ass Watch me cash, smoke some hash You're raking grass while I'm raking cash High-ass voice, like Aaron Neville And I'm down with The Devil Say we like to party, rock the party (We like to party, rock the party) We like to party, rock the party (We like to party, rock the party) You like to party, rock the party (We like to party, rock the party) You like to party, rock the party Devil without a cause, I'm going platinum 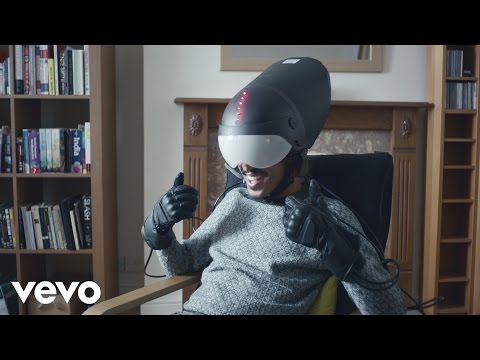 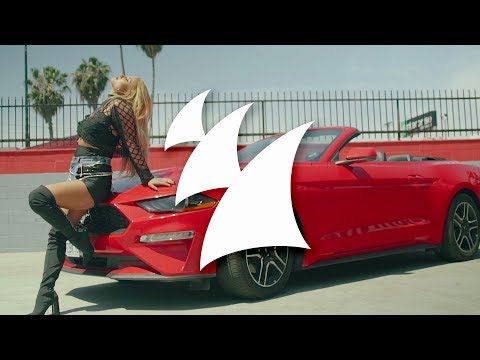